The Annual Judges Workshop was held on Wednesday April 17th at Bickfield Farm, Compton Martin, Nr. Bristol, by kind invitation of the Durbin Family. This was an ideal opportunity for the Family and staff to show off some of their stock as they are unable to get out in the show ring due to movement restrictions. Eighteen cattle were broken in and an excellent turnout of around 30 people were able to appreciate the hard work that goes into putting on an event like this. There were three classes on parade, Maiden Heifers, Heifers in Milk and Cows in Milk.

Master Judge was Dawn Coryn who was very professional in her explanation of her placing’s.

There were plenty of talking points throughout the mornings proceedings, and these provided a lively debate at times.

James Bartlett kindly did the scoring and we thank him along with the Durbin Family and their helpers for an interesting and informative morning. 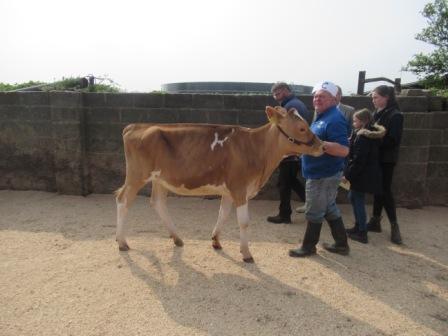 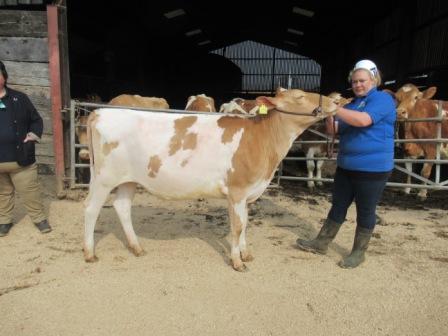 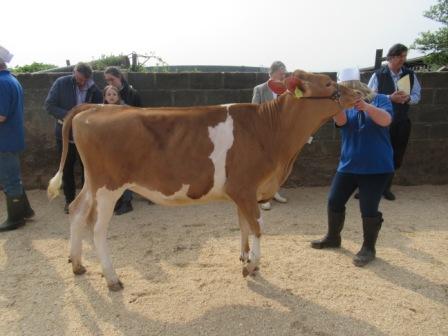 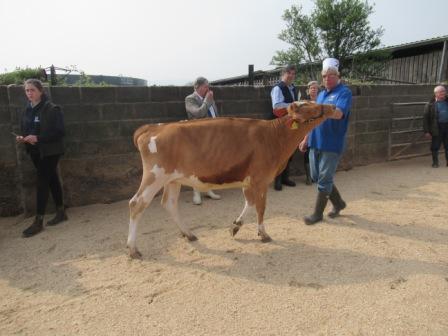 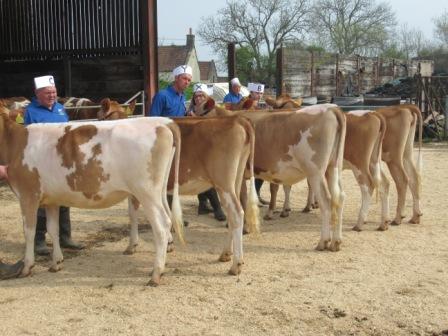 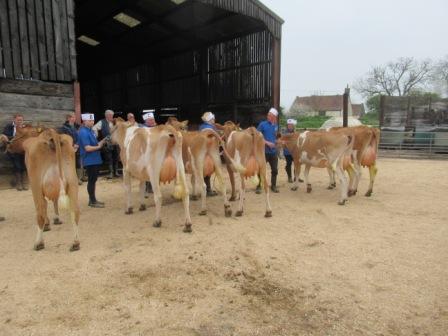 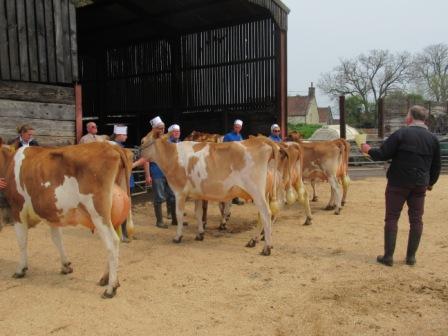 Line Up of Milk Heifers. 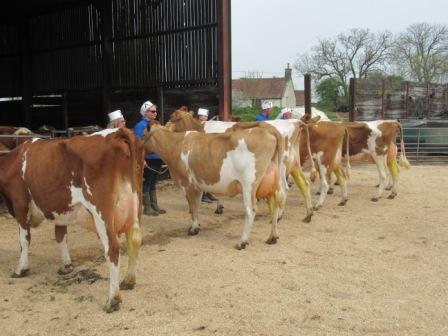 Line Up of Milk cows.